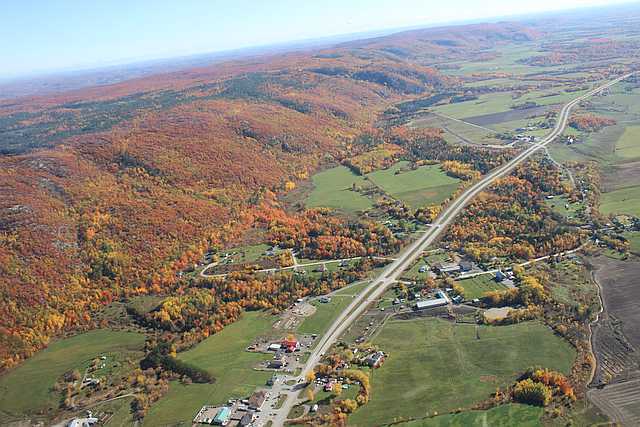 With photos by John Frazer Crook

After countless hours of aviation history research, I needed something to perk me up. Like going joyriding.

“Come fly with us,” my friends said. Who could resist on a glorious mid-October day?

We drove to the Rockcliffe Flying Club, beside the Canada Aviation and Space Museum in Ottawa, Canada’s capital city.  Bob Bancroft had arranged to take up C-GKSK, a fuel-injected, 180 HP Cessna 172S.  John Crook would assist by recording the take-off and landing times.  He would also be the official photographer for our little expedition.  My job was to be the wide-eyed passenger. 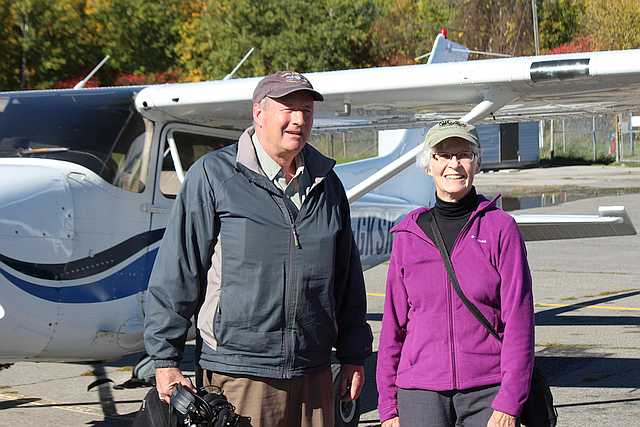 Flying in a small plane has always seemed to me completely authentic.  You feel the aircraft working, you feel all the currents of the air, you’re engaged in the experience – it’s totally different from being a warehoused passenger in a large airliner.

Almost half a lifetime had gone by since I’d had the pleasure of being in a real plane. While honeymooning in Alaska in 1971, I had hitched a ride in a bush plane to Cape Prince of Wales on the Seward Peninsula to spend a few days at a mining camp when my new husband left me in favour of a tour to Prudhoe Bay and the North Slope.  From a high mountainside, I gazed across the Bering Strait and strained my eyes imagining I could see the coast of Siberia.  Before long, the visit ended and I found myself in Anchorage, heading back to Fairbanks and a joyous reunion.

But on this October day, our route took us across the Ottawa River to West Québec. We skirted along the southern edge of the Gatineau Hills, giving me the pleasure of seeing my farm from the air.  Another leg of our flight took us part way up the Gatineau River valley.

What amazed me was all the blue water that lay below – the large rivers, smaller tributaries, and numerous lakes dotting the landscape.  All this against the backdrop of the Canadian Shield, some of the oldest rocks in the world, the marks left by glaciers in the last ice age clearly visible from the air.  And of course, the magnificent display of fall colours, the contours of the hills now draped in embers of orange and rust where only a week before they had been ablaze with fiery reds and yellows.

All too soon we landed.  Thanks to pilot Bob Bancroft for a memorable hour up in the blue and to John Crook for his photographs of the splendid views. 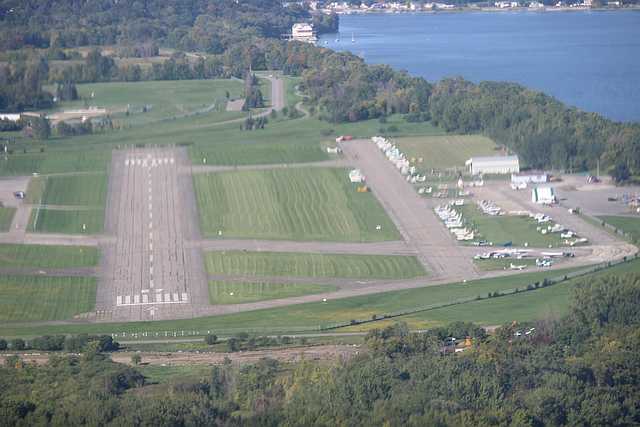