When Flying-boats Mapped the Gaspé 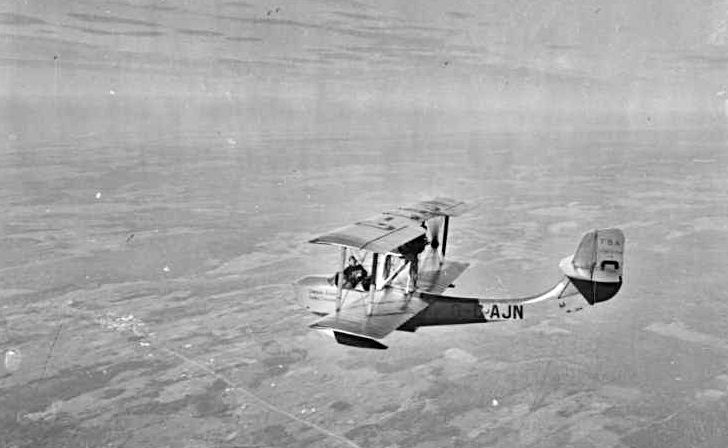 From an open cockpit in a Schreck FBA-17 flying boat, French aviation pioneer Jacques de Lesseps and his team photographed more than 24,800 km2 of the rugged Gaspé terrain under contract to the Quebec government in 1926 and 1927.

The provincial Ministry of Lands and Forests wanted maps and a forest inventory of the entire Gaspé peninsula, a mountainous region that was largely inaccessible in those days. No doubt they also wanted to do business in French. Their search led them to the Compagnie aérienne francaise, located in a suburb of Paris, France, a company with solid experience in advanced aerial photography and map-making techniques. The French firm agreed to form a Canadian subsidiary, the Compagnie aérienne franco-canadienne (CAFC). 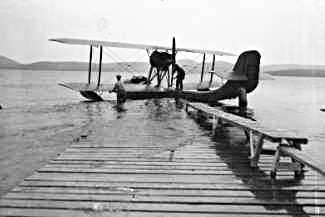 De Lesseps held the positions of technical director and chief pilot with the CAFC, until an untimely crash cost him his life in October 1927. A tribute to his work lies in the 1,100 aerial photographs of Quebec carefully preserved by Quebec’s National Archives in Quebec City and in the maps and postcards produced from these images.

Set up in 1926, the CAFC started its aerial photography work with two French-built Schreck FBA-17 pusher biplanes powered by 180 hp Hisso engines. “A sturdy practical little flying boat” was how Pete (Irenee) Vachon described the FBA-17 in a 1961 interview with George Fuller. Vachon, a native of La Beauce, was employed by the CAFC as a mechanic servicing FBA-17s for several years. Eight more FBA-17s were added to the fleet over the next few years, as well as a Schreck FBA-21, a Lioré et Olivier LeO-198 and a Nieuport Delage ND-391. The company operated until 1933. 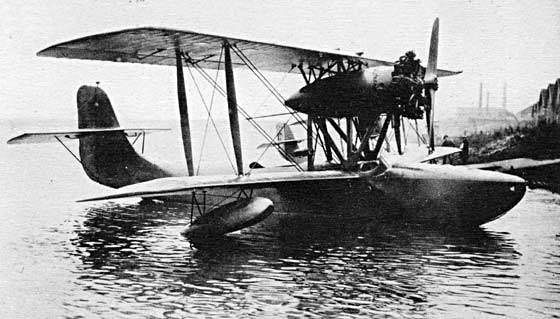 Depending on the weather, the FBA-17s made two or three flights a day. Their fuel capacity limited the flight length to three hours. At an altitude of around 3,000 m, the photographer would expose a series of glass plates, one every 50 seconds. The images were subsequently printed on paper, and pieced together as mosaics to form the basis of the first aerial maps of the region. By 1931, operating only in the ice-free season, the CAFC had mapped the entire Gaspésie region and many other parts of Quebec – a total of 80,000 km2. To support this work, the company established seaplane bases at several locations in Quebec, as well as technical facilities for developing and printing photographs, and for cartographic operations. 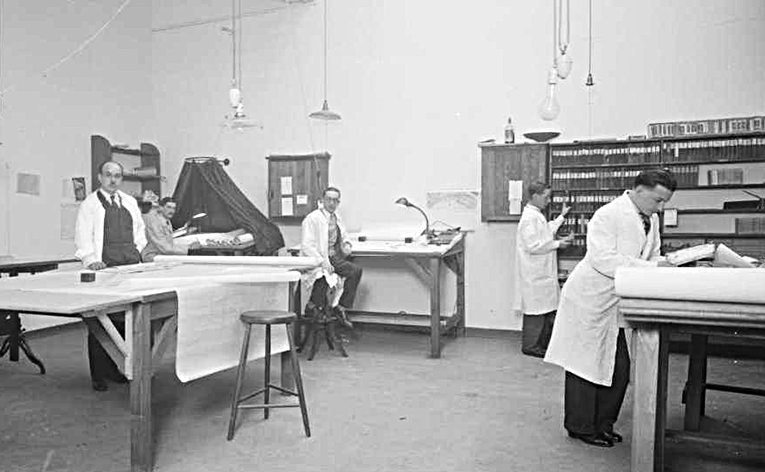 Regulated by Quebec or Canada?

From the very beginning of its contract operations for the Quebec government, the CAFC found itself at the centre of a federal/provincial constitutional dispute. Hugh Halliday’s authoritative article in the Spring 1974 issue of the Canadian Aviation Historical Society Journal follows the ins and outs of the political fracas.

The short version of the story is that Quebec claimed jurisdiction over aviation within its boundaries while the federal government assumed that Canada had complete authority under the Air Board Act of 1919. In 1930, the Supreme Court ruled that aviation might be regulated by a provincial government and be immune to federal control if operations were restricted to the province. A year later, the federal government appealed this decision to the Judicial Committee of the Privy Council in the U.K., which until 1949 was the court of last appeal for Canada. This body overturned the Supreme Court ruling on 22 October 1931 with its decision that “substantially the whole field of legislation in regard to aerial navigation belongs to the Dominion.”

More than 80 years later, this political saga is not widely known. The constitutional crisis that swirled around the CAFC and threatened to engulf its work now lies buried in the annals of history.

Sources for this blog: https://flightsofhistory.perfectdayfactory.com/sources-for-blog…mapped-the-gaspe/

Upcoming posts will focus on the CAFC fleet, the company’s bases, and their staff.