More on the Temora Hudson

Recent posts about the only Lockheed Hudson still flying (VH-KOY) prompted John Henderson of Ottawa (jandbhenderson@sympatico.ca) to send this email.

Herewith a couple of images of KOY in situ at the Temora Museum, taken several years ago during one of our journeys to the Antipodes Islands, New Zealand. 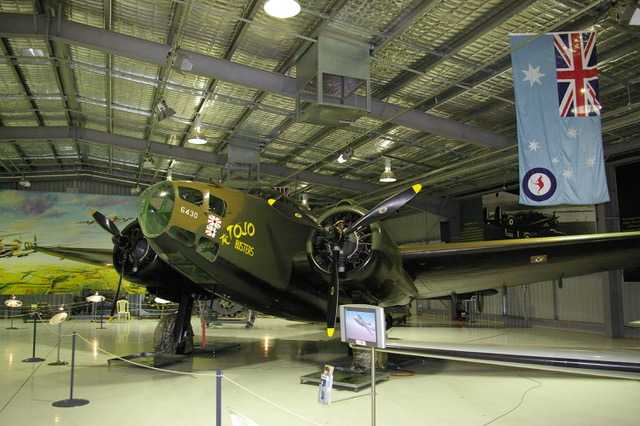 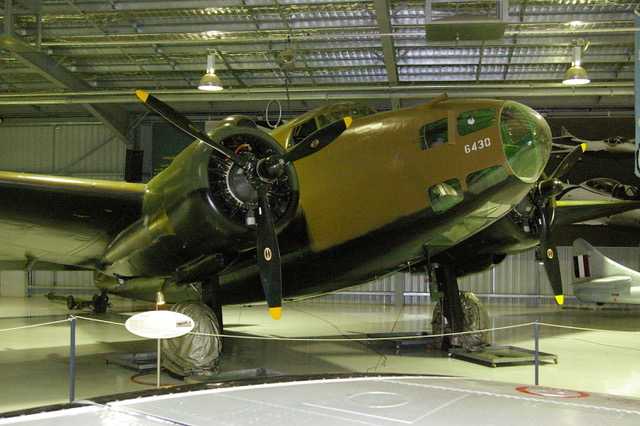 Superchargers on the two 1200 hp Wright Cyclone 9-cyl. radial engines give Hudson VH-KOY an extra boost for take-off. The bomber has a cruising speed of 196 mph (315 km/h). Photo: J. Henderson.