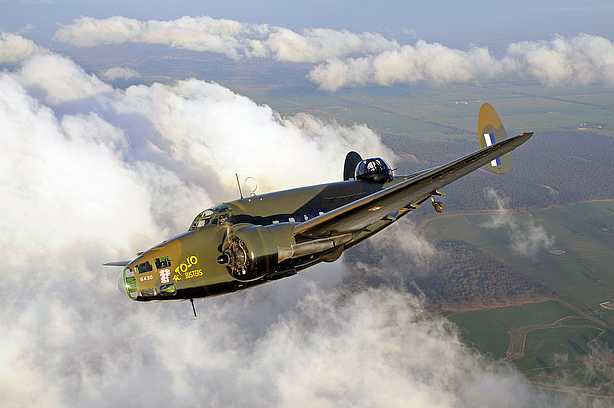 In the collection of the Temora Aviation Museum, Australia, Lockheed Hudson VH-KOY (Military S/N: A16-112) is still flying.

This post is by way of an addendum to “Only Hudson Still Flying?”, published yesterday. Here’s some further information to round out the context.

Point Cook, near Melbourne, Australia, is the home of the Royal Australian Air Force Museum. Now part of the Williams Base, Point Cook was the first RAAF Base, established more than a century ago. Back in 1913, it opened as the Central Flying School of the Australian Flying Corps.

In addition to its standing collection, the museum features educational flying displays three times a week. Visitors attending these shows have a grand view from the bleachers shown in yesterday’s post in Paddy Gardiner’s photo feature.

The Winjeel pictured in Paddy’s photos is one of five heritage aircraft regularly participating in the flying display. Other regulars are a Sopwith Pup, a DH Tiger Moth, a Mustang, and a CTA4 trainer. Visiting aircraft also participate from time to time.

I’m guessing that the photo of the Temora Aviation Museum’s Lockheed Hudson that led off my post of 9 December 2016 was taken on such an occasion. Here it is again – 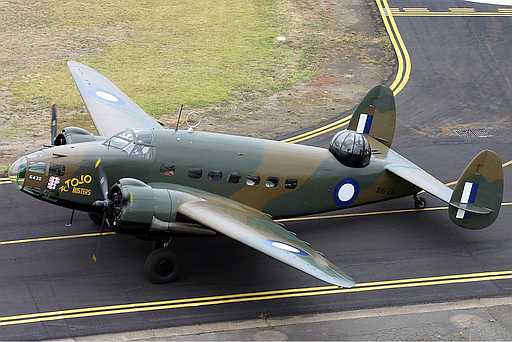 The caption accompanying the photo read:

Shown here at Point Cook, Greater Melbourne, Australia, the aircraft was taken on by the Royal Australian Air Force on 5 December 1941, two days before the war in the Pacific started. After serving with RAAF Survey Flight during the war, it was privately owned until 1973. Restored by Malcolm Long at Point Cook & Moorabbin, it had its first flight as VH-KOY 10 April 1993. It is currently operated by the Temora Aviation Museum in New South Wales, Australia.

A final word about the Temora Aviation Museum. A “flying museum” located in Temora, New South Wales, Australia, it opened to the public in June 2000. Its mission is to showcase the aircraft – and the pilots – who defended Australia in times of conflict. Visit their website to see the impressive lineup of warbirds on their roster, including Hudson VH-KOY.

For more information on the RAAF Point Cook Base, the RAAF museum there and the Temora Aviation Museum, check out these links.