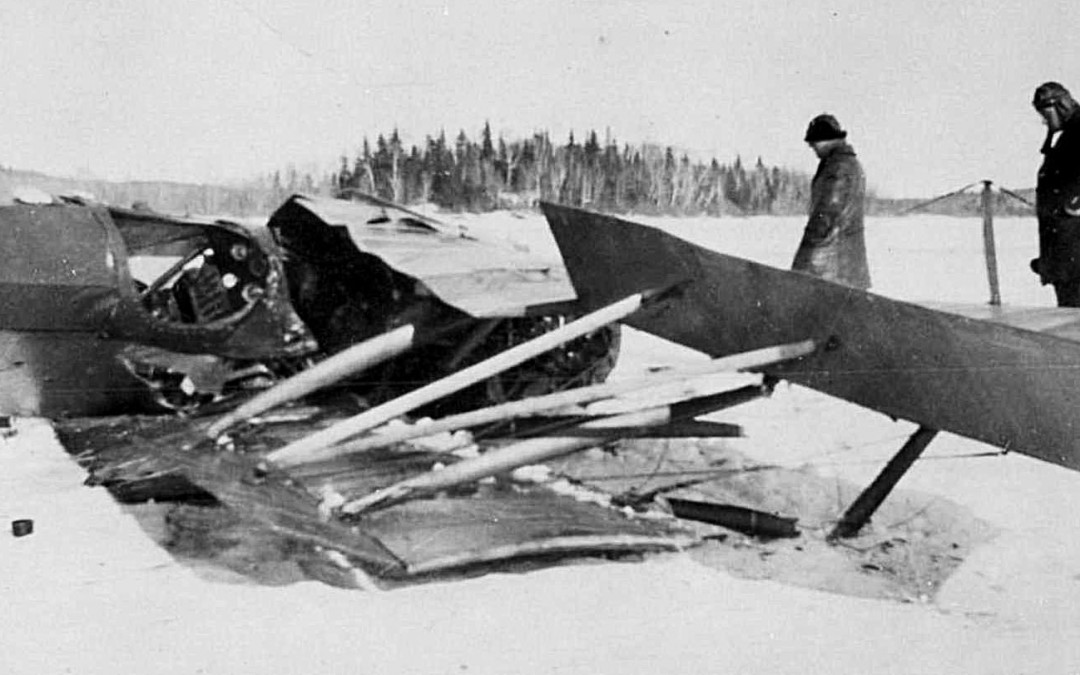 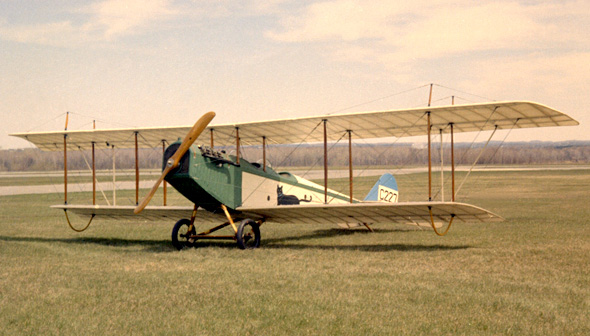 March 2 was also the day when Howard Watt received his Canadian commercial pilot’s license and became one of 38 pilots engaged in commercial aviation in Canada during 1926.

On March 3, Elliot and Farrington were ready to set out on their first flight to Red Lake. But they faced a major problem. All they had to guide them were their compasses and a roughly sketched map. The problem soon vanished once they were in the air – they simply had follow the trail laid down by some 1,000 men and their 5,000 sled dogs heading up to the gold fields. 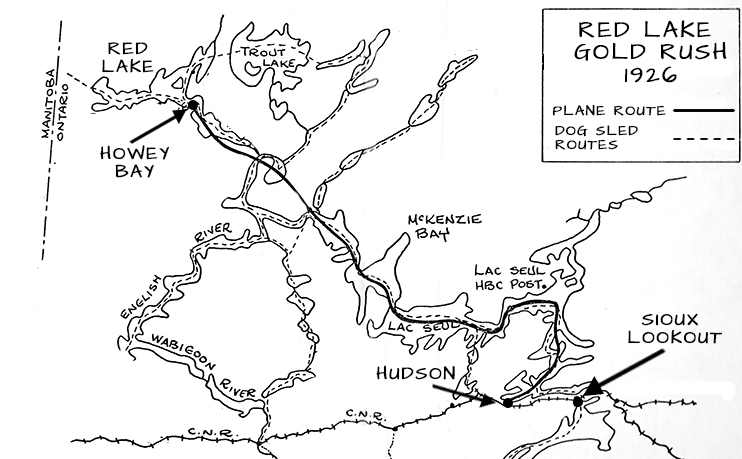 A snap of extreme cold sent temperatures down to -30º F according to newspaper reports. On March 4 no planes flew, although Watt and Hodgins had stayed up all night to run the engines 10 minutes every hour. 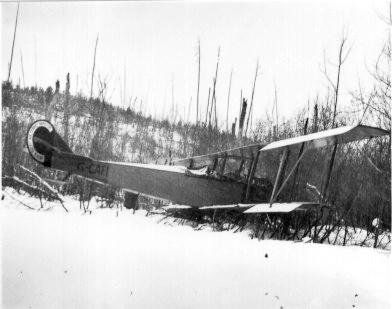 Howard continued flying for the next two weeks with no major incidents until March 26. At 2:30 p.m., five minutes after he took off from the base at Hudson, disaster struck.

Both men suffered serious injuries. Watt was knocked out, and remained unconscious for 19 hours. As if that were not enough, he also had a broken jaw and lost four front teeth. His passenger – prospector Jack Hill – broke his arm, leg and nose. 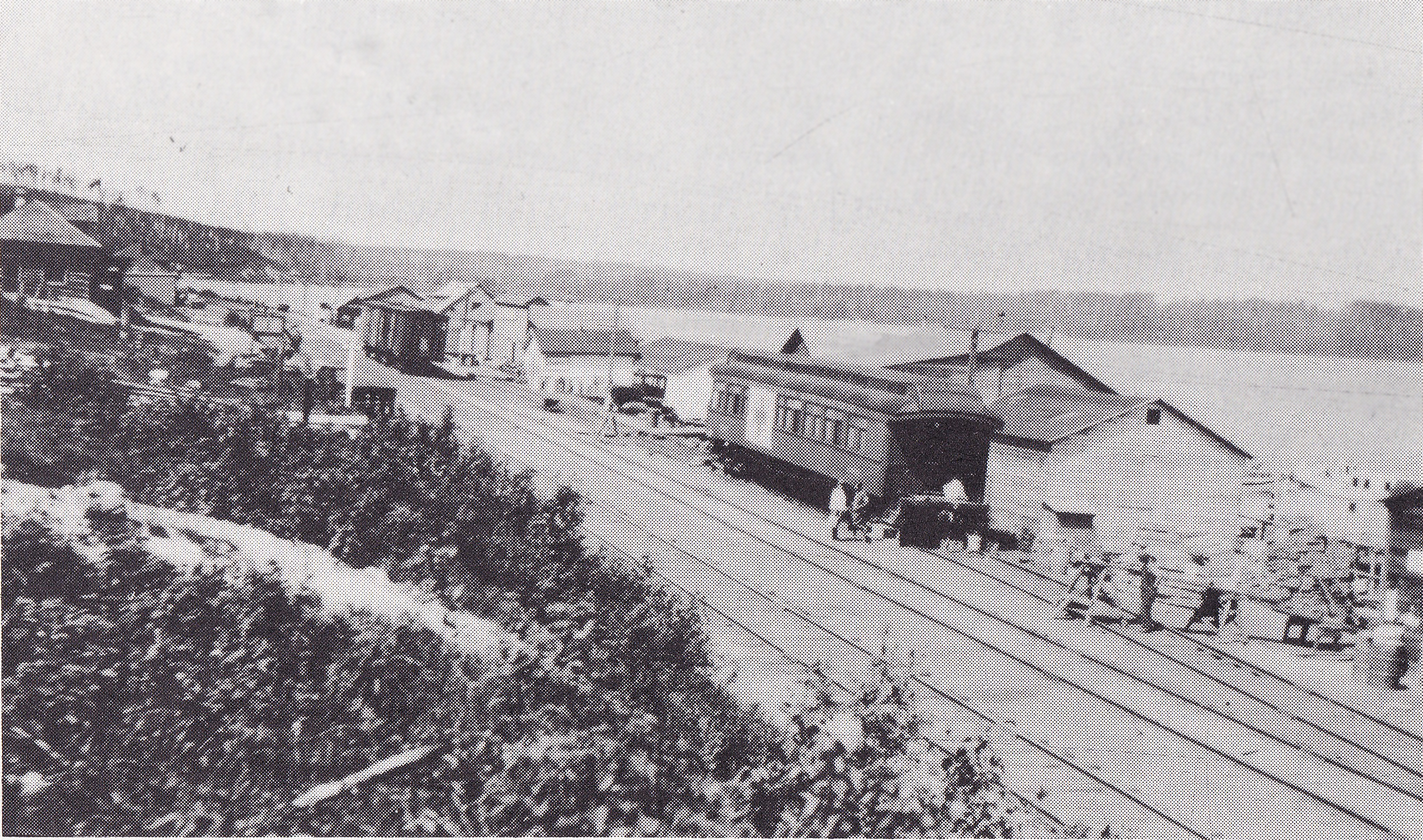 Despite the horrific “crack-up,” Howard Watt recovered from his injuries, and spent another 15 years in commercial aviation as a company pilot and an owner-operator until the outbreak of World War II.

Sources for this blog: https://flightsofhistory.perfectdayfactory.com/sources-for-blog-narrow-escape-at-red-lake/